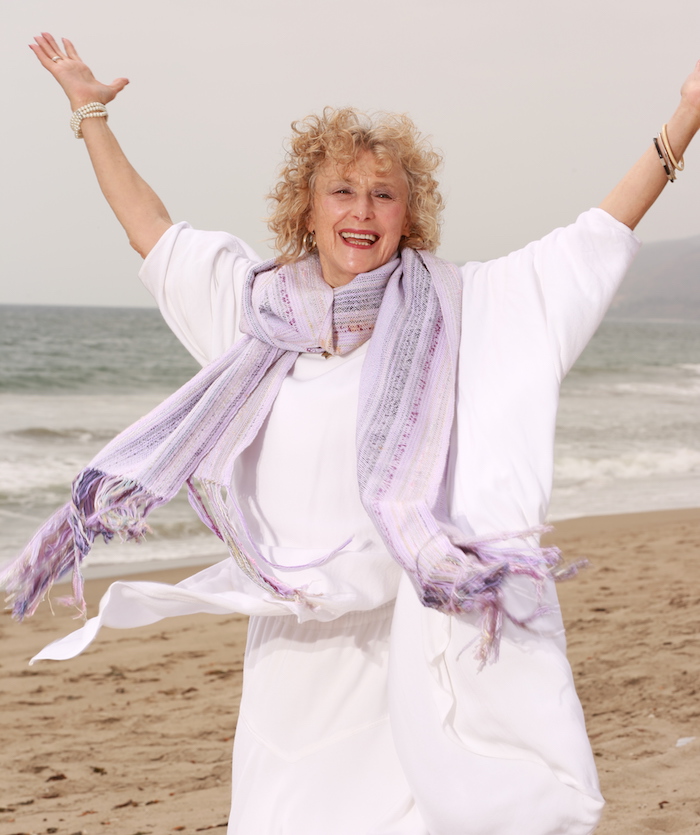 Rabbi Judith HaLevy retired from MJC&S in 2017 after over 20 years as our Senior Rabbi, and is now our Rabbi Emerita. She holds advanced degrees in International Relations from both Rutgers University and Columbia University, and spent her early years in international education in Mexico City and Tel Aviv.

Returning to New Mexico in 1976, she continued her work in the field of bilingual education and cultural diversity. She spent ten years as the director of the Taos Arts Association, and in that capacity served on the Board of the National Endowment for the Arts from 1988 to 1992.

She began her Rabbinic studies at that time, and was ordained in 1992. Her student pulpit was in Santa Fe, New Mexico, her home for more than a decade. She came to Los Angeles to co-found Metivta, a Center for Jewish Spirituality, and Sarah’s Tent, a community based on Judaism and creativity. In 1996 the Rabbi became the spiritual leader of MJC&S.

Rabbi HaLevy has been a member of the executive committee of the Board of Rabbis of Southern California since 2002 and is immediate past president, after previously serving as president from 2011 to 2013. She is a senior fellow at the Shalom Hartman Institute in Jerusalem, having completed three years of intensive study in the Rabbinic Leadership program in 2010. She is known throughout the Los Angeles area as a gifted teacher and speaker.